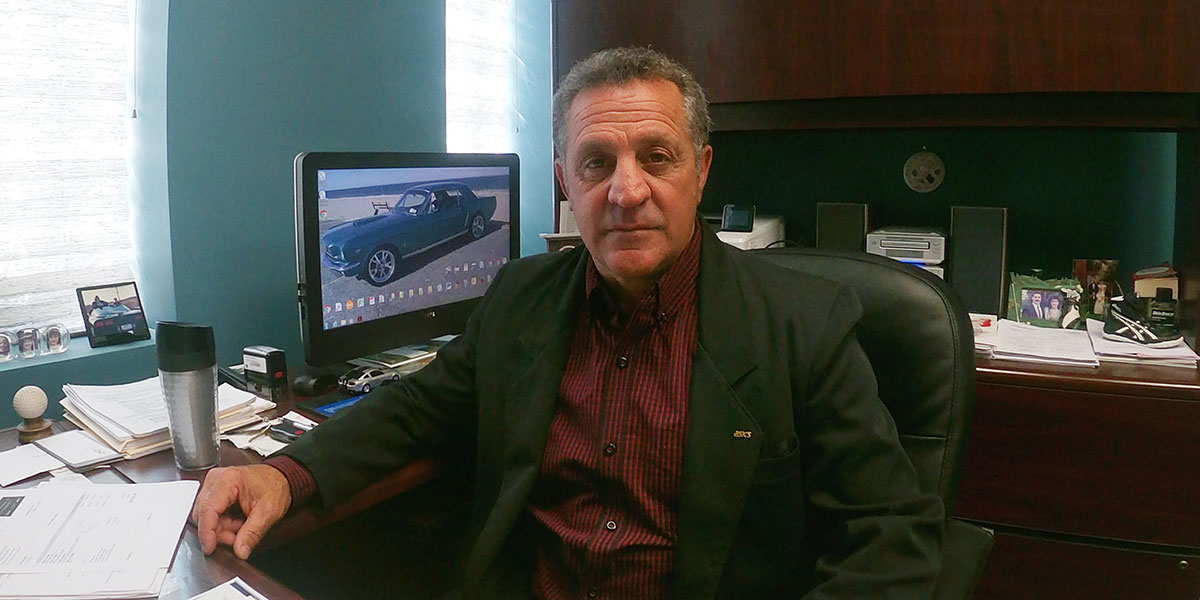 Nick’s high school wrestling career did not reveal his hidden potential in the sport. As a 4th place finisher at 112 lbs. in New York State in 1973, only local school Hofstra University offered a partial scholarship. He had a very successful freshman season, and followed that up by becoming an NCAA Division I All American in 1975, finishing in 4th place. He finished his college career by becoming Hofstra’s first, and only up to this point, NCAA wrestling champion in 1977. Nick won the 126 lb. weight class, and was named the tournaments Outstanding Wrestler for his performance in what many observers declared the best weight class at the championships. He was a silver medalist in the 1980 World Cup, Pan American Trials Champion in 1979, and a member of the 1976 and 1980 Olympic Freestyle Wrestling Teams. Nick wrestled for the NYAC and Coach Bill Farrell during his post college career. He later became the National Director of the Dan Gable / ASICS Tiger Wrestling Camps, and is still a much sought after clinician, known for his unique and uncanny wrestling style.

Nick became the head coach at Hofstra in 1980 and led the team to 5 conference titles during his coaching career. Two of his athletes, Ed Pidgeon and Peter Capone, won NCAA Division I All American status during his tenure. Hofstra recently honored Nick with the prestigious Estabrook Award, and he was among the first group of HU athletes to be inducted into the Hofstra Hall of Fame. He was inducted into the Long Island chapter of the Wrestling Hall of Fame in 2001, and named to the Suffolk County Sports Hall of Fame.