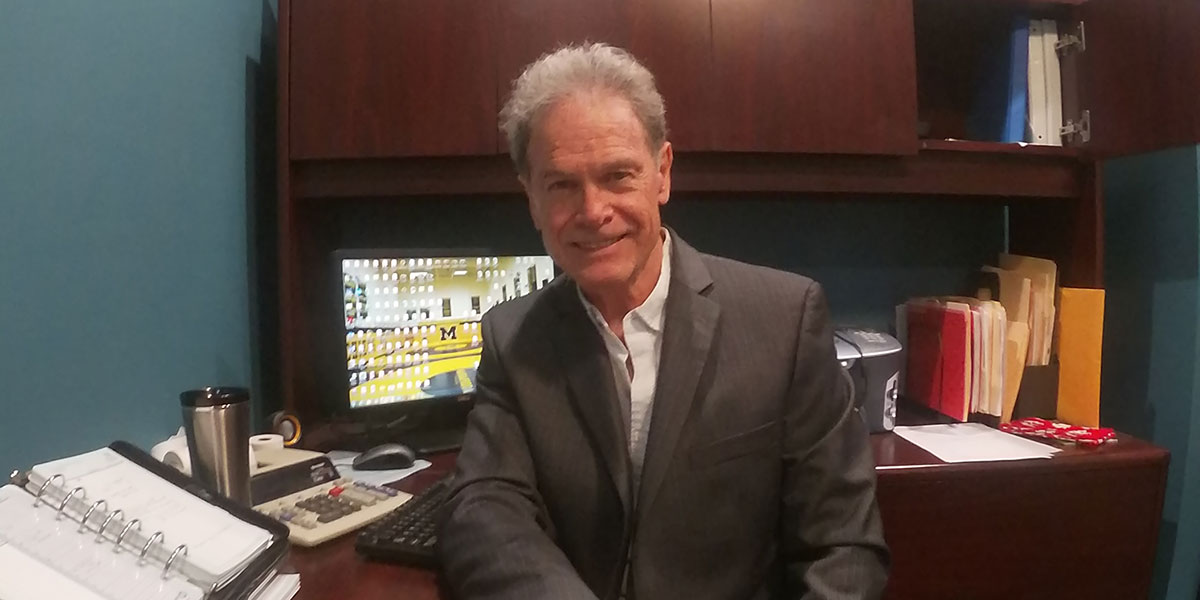 Neil’s wrestling career began in 1964 at Hicksville HS. He was a runner up in the Nassau County Championships in 1966, losing to eventual State Champion Donald Fay of Island Trees.

In 1967 he won the Nassau County Championships at 123 lbs. and competed at the NYS Championships. He went on to wrestle for legendary coach and former Penn State National Champion Larry Fornicola at Keystone Junior College in LaPlume, PA. He won the NJCAA National Championship at 134 lbs. in 1970, and attended Hofstra University from 1970 – 1972 on an athletic scholarship. He was named the team captain in 1972, and was a two time participant in the NCAA Wrestling Championships. His wrestling career continued when he represented the NYAC and was coached by Bill Farrell and Chick Murano.

He was a third place finisher at 149 lbs. at the National AAU Championships in 1974, and also placed 4th at the US Wrestling Federation Nationals in 1975. These achievements earned him All American status in his post college career. He was inducted into the National Junior College Hall of Fame in 1981. Neil was an assistant coach at North Shore HS in 1973, and was a graduate assistant at Slippery Rock University in 1974 and 1975. The 1975 team placed 11th in the NCAA Division I wrestling championships. He finished his coaching career as an assistant at Hofstra University in 1977, the year Nick Gallo won the NCAA Championships.

Neil lives in Patchogue on Long Island’s south shore with his wife, Karen. He enjoys weight training, yoga, the beach and travel.