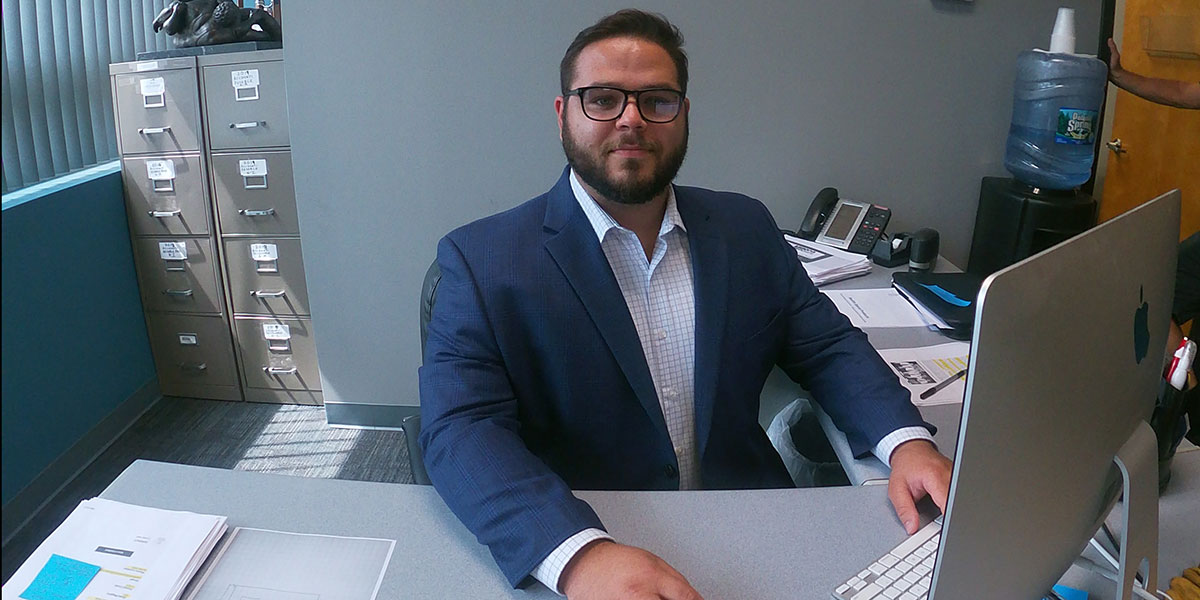 Joe Bilello’s wrestling career took off when he was pulled up to the varsity level while still in middle school. Being only 13 years old and wrestling against mostly high school seniors at the 215lb weight class, he had to focus on skill and technique instead of physical strength. Joe finished his career with 122 wins and only 25 losses while earning All-County honors 3 years in a row in the difficult Section XI (Suffolk County, LI).

In 2009 Joe attended the NHSCA Wrestling Nationals in Virginia Beach, VA where he earned the title of being an All-American. Having a decently successful wrestling career he had interest from college coaches upon graduating high school in 2011. Joe decided to stay home and attend a local community college while continuing to work. Although, he couldn’t stay off the wrestling mat for long. His Father Greg was a high school teacher at Oyster Bay. Greg’s close friend and fellow teacher Bob Bennett was a prestigious wrestling coach at Levittown Division Avenue. Knowing Joe and his love for the sport, Bob took him under his wing without hesitation and began to teach him how to successfully coach the sport. Joe volunteered as a wrestling coach for 5 years trying to learn as much as he could. In these 5 years Joe learned from coaches all over Long Island. He finally settled down when his older brother Matt became the Head Wrestling Coach at Harborfields High School. Joe is currently in his 3rd year as a paid Assistant Coach.

Joe knew about TW Promotions even at a young age. Anyone really in the wrestling world knew about them. Nick Gallo the CFO of TW Promotions is an alumnus from the same high school Joe wrestled for. Everyone knew when Nick, the Hofstra National Champ came to watch a Deer Park wrestling match. Later in life, Joe formally met Nick Gallo and Neil Duncan. Upon shaking their hands, he said, “I’m going to work for you guys one day. You are the true wrestling company”. Most wrestlers probably told them this throughout the years, but Joe didn’t think of it as a joke. In July of 2016 a position on the staff opened up, and Joe immediately got in contact with TWP. Within a week one of his few dreams actually came true when he was hired as the National Accounts Manager for TW Promotions. Joe’s focus on sales and business drove him to become the new National Sales Manager for the company.

Joe currently lives in Deer Park on Long Island. He enjoys video games, hiking, mountain biking, and snowboarding in his free time. Having 3 older brothers as well as 3 nephews and 1 niece, family is a huge aspect of his life.